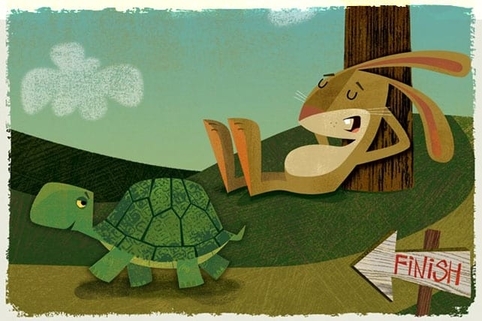 We received a report from McKinsey & Company called, “How top tech trends will transform insurance”. It begins with this statement: “Over the next decade, the fully tech-enabled insurer will bear little resemblance to today’s organization. Five trends, individually and in combination, will have a seismic impact.” Seismic impact is a little over the top. But to each his own.

Tech trend, #2, however — distributed infrastructure — struck as a little odd, particularly this statement:

As cloud matures, a rapid shift to the cloud for all core systems will help insurers to be more nimble in launching new products and creating better customer service. Cloud will also be critical for enabling the type of compute [sic] power that is needed to fully understand and make use of the incredibly large data sets (such as tens of millions of claims data points).

The report was issued in September of 2021. So, over the next decade would take us well into 2031. That seems a bit odd since, according to Wikipedia:

References to the phrase “cloud computing” appeared as early as 1996, with the first known mention in a Compaq internal document. The cloud symbol was used to represent networks of computing equipment in the original ARPANET by as early as 1977, and the CSNETby 1981.

This appears to be yet another instance of our going back to the future. But that’s a subject for another blog post.

The insurance is frequently criticized for being slow to adopt technology. Yet, in January of 2021, nine months before the McKinsey report was published, Clover Infotech wrote this in a post called, “The Impact of Cloud Computing on the Insurance Industry”:

If insurance companies were readily accepting cloud computing in early 2021, we’re not sure where the notion that it’ll take until 2031 for the rapid shift McKinsey projects came from. Ten years might seem rapid to a tortoise. But even the insurance industry is faster than a tortoise.

We suspect the industry would be well-served to look at the capabilities available to it now, rather than waiting for a series of confusing reports to come true.

If it does that, its capabilities in 2031 might be as yet unimagined.

The Tortoise and the Cloud: Part Two
Scroll to top