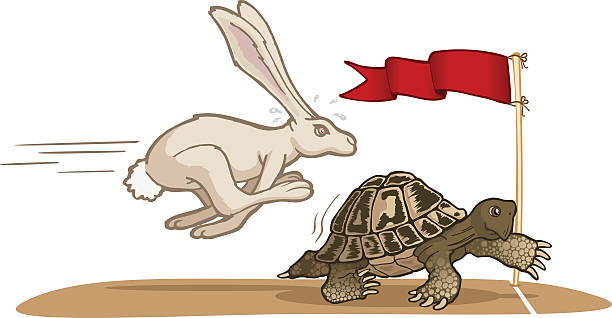 It’s time to take a hard look at no-code–generating computer programs without the need for programmers–which could streamline business processes and slash costs … No-code takes programming to the next level [no indication of what level we’re on now], because it lets even us non-technical types do that sort of grabbing of objects to assemble apps that make computers do what we want them to do — without having to wait for the IT department to have resources for us and without having to translate our current processes and our desires into some language that they can turn into code.

Like cloud computing (as we suggested in our previous post), much of the hard looking is already being done or has been done.

The grabbing of objects mentioned in the Insurance Thought Leadership post refers to object-oriented programming (OOP), which develops software programs as simple, reusable pieces of code blueprints (usually called classes) that are used to create individual instances of objects, rather than necessitating the repetition of individual lines of code. While OOP wasn’t new in the immediate aftermath of Y2K, it was more widely adopted thereafter, along with programming languages like Python and Ruby, as suggested in this historical artifact, which says this, in part:

In particular, the newer generation of programmers wasn’t looking back into the labyrinth of COBOL, ForTran, DB2, and other ancient procedural languages. Rather, they were looking ahead into the as-yet unstructured lexicon of declarative query languages like SQL, JavaScript, and the programming equivalent of Esperanto-XML-that permitted greater functional literacy.

Since that artifact was published almost 22 years ago, it can’t come as any surprise that no-code programming has also been around for a while.

What’s In a Name

To make an arguably self-serving point, our Design Studio offers users no-code/low-code for implementation of the Finys Suite. It’s the exact same toolset our developers and designers use. It enables insurers to be self-sufficient, responsive, and competitive by letting them design and configure their own products. It also lets business users and IT departments collaborate to design, configure, and manage the Suite — as well as states and lines of business — more quickly and less expensively.

Maybe we could have called it No-Code Studio. But Design Studio sounds more elegant. And yes, it’s in the cloud.

As Ted Nugent would say, “Ya gotta love that.”

The Tortoise and the Cloud

People Don’t Want to Be Sold
Scroll to top