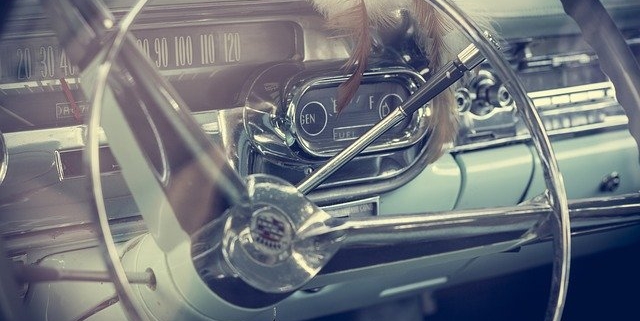 The past is a foreign country: they do things differently there. (L.P. Hartley, The Go-Between)

First, the notion of a new normal, of course, suggest an old normal. And that, to varying degrees, suggests stasis — a set of circumstances, unchanging, in which we do or think about things in a particular way. Since nothing in the world is unchanging, that suggests any notion of an old normal was a fallacy. At the very least, it was necessarily temporary.

Second, and by the same token, best practices also reflect stasis — a kind of settling for inactivity or unimaginativeness, rather than a relentless search for active improvement or creative betterment. While the phrase, best practices, has become almost required in business vernacular, touting it can imply we’ve settled for some degree of complacency.

Third, in his 1961 book, The Structure of Scientific Revolutions, Thomas Kuhn wrote this, which, one could argue, introduced the term, paradigm (which later became a buzzword), into the vernacular:

Paradigms gain their status because they are more successful than their competitors in solving a few problems that the group of practitioners has recognized as acute.

That one sentence applies to the new normal and the old normal, and it presages the notion of best practices, even as it suggests best practices are, by definition, temporary; that is, we recognize that one paradigm or set of paradigms may be adopted to solve one particular problem or one particular set of problems. It also tells us the success of the paradigm has been perceived and accepted in hindsight. Accordingly and similarly, we can perceive a set of activities to be a best practice only in retrospect. That’s why, later in the book, Kuhn writes this, indicating that — rather than looking to the past to derive practices in the present — we might look to the future; that is, we can choose to pursue, rather than to make do:

If we can learn to substitute evolution-from-what-we-do-know for evolution-toward-what-we-wish-to-know, a number of vexing problems may vanish in the process.

And that brings us back to the coronavirus pandemic and the new normal.

Are We There Yet

Under the constraints of the pandemic, we’re replacing what we were doing for what we want, need, or aspire to be doing. The good news is we’ll always be improving. The bad news is we’re demonstrating that best practices and new normals might not be good things because they have their own obsolescences built in.

In our last post, we wrote about finding our way toward becoming efficiently productive outside of the office and generating new sales activity. We’re not the only ones doing that. We can’t be. As human beings, we’re creatures of creativity. We think. We adapt. We evolve. We grow and change. We develop better ways of doings. We chafe at restraint and aspire to ideals. So, best practices become yesterday’s news; and our quest for improvement never ends. It’s the way of the world and exactly as it should be.

We used to do things differently in the past. We even shifted our cars differently. That was then. This is now.

The coronavirus is The Big Shift. But we’ve stopped grinding our gears and started to move.

And you kids in the back seat aren’t allowed to ask, “Are we there yet?”