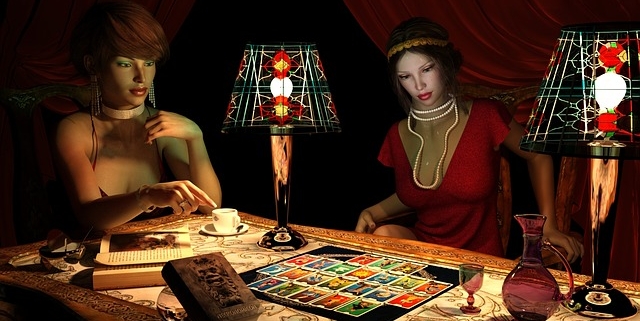 Now that we’re almost through the seventh month of 2022, we decided to get a jump on the upcoming year and publish a list of the trends we hope to see in 2023.

Since we wrote about no-code/low-code platforms in February of this year, we were inspired to fire preemptively by something we found in Capgemini’s Top Trends in Property/Casualty Insurance: 2022. It was this:

Since we’d rather be early to the dance than late, here are the Top Five Trends we hope to see in 2023:

At the time at which there was still a proliferation of print publications in the insurance industry, we used to bet people that if they ripped the covers off the trade magazines, ignored all other indications of publishing dates, and tried to guess when those magazines were published, they wouldn’t be able to do it. Given the fact that the magazines were all writing about the same things ad infinitum, we never lost a penny.

The most radical digital transformation in the insurance industry is that technology consultants, analysts, and trade publications now publish virtually what the magazines used to publish in print.

We hope they get better at balancing their affinities for TNBT with pragmatic looks at what exists in the present.

The Finys Mailbag
Scroll to top