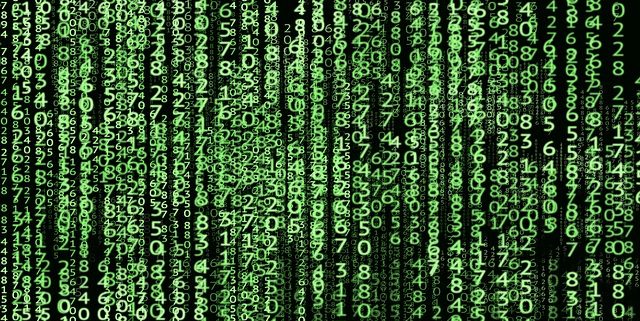 We came across an article the other day on a site called, The Frisky (we’re not making that up). The article was called, “11 Emerging Insurance Technology Trends to Watch in 2019”, and it featured, wouldn’t you know it, an infographic. It also made this prognostication:

$2 Billion will be invested into emerging insurance technologies known as “InsureTech” … to completely disrupt the way consumers buy insurance and initiation [sic] claims.

That statement stands in stark contrast, of course, to the oft-stated contention that the insurance industry operates in the technological equivalent of the Stone Age. So, where’s the middle? And is there truth in it?

The Truth is Where You Find It

The fact is the insurance industry doesn’t exist to introduce or pioneer technology. But you’d never know that from reading most of the industry literature. That would have you believe driverless cars, programmed with nanotechnology and controlled by mobile devices, were being monitored by drones carrying wearables, running applications from the cloud, connected to the Internet of Everything and fulfilling Richard Brautigan’s promise that we’ll be “All Watched Over By Machines of Loving Grace“. Not so much.

As implausible as it seems given the fact that the speed of consumer adoption of technologies far outpaces entire industry adoptions of technologies, even the retail industry is having trouble adjusting to mobile. You can create technology. But that doesn’t mean it’s ready to emerge. You have to solicit the input of the people for whom it’s intended. You have to keep it up to date and functionally capable. You have to monitor its usage. And you have to resist surprise and frustration if the tried, true, and deeply entrenched do not go gentle into that good night — especially since practicality has a considerably longer shelf-life than sensationalism.

It’s because talk is cheap. It’s also less expensive and more practical than chasing the rainbow and betting the ranch on emerging technologies.

Practical Is As Practical Does

And speaking of practical, is any industry more practical than insurance? Insurance has to be practical by definition. If you’re in the business of reserving the premiums of your policyholders against potential losses, what else could you be?

We love our clients. They’re in the insurance business. That’s why we’re in the technology business.

For our clients, technology will continue to emerge as it can.

The Future of Insurance

A Word About Culture: Part One
Scroll to top