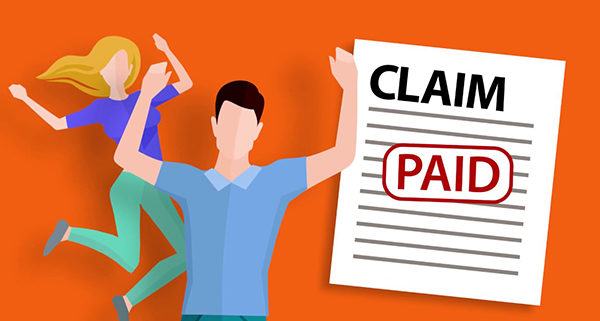 Back at the turn of the century, with Y2K behind us and a new millennium of technology ahead, we were hearing the term, disintermediation, quite a bit. The prevailing assumption was that technology and e-commerce (remember e-commerce?) would replace the agents from which people had theretofore purchased insurance. Even as late as February of 2015, Insurance Business America proclaimed, “One in four insurance agents will be gone by 2018.” It would appear that prognostication hasn’t exactly borne out. And it’s a pretty safe bet the Big “I” didn’t get the memo. But we’re not wading into that particular debate.

Rather, we’d like to share some surprising (at least to us) statistics from Forrester’s Consumer Technographics® North American Healthcare Topic Insights 2 Survey, 2019 (US), in which 4,699 US adults were surveyed online. More specifically, we want to share findings in four different claims-related activities. Here they are:

Given that evidence, it appears that most people are increasingly comfortable with going online to file, check, and verify payment of their claims. But they clearly don’t want to be disintermediated from their money.

It’s often said that insurance constitutes the selling of a promise; that is, the insurer (or, in this case, the agent), by way of contract (the policy), is selling the promise of making the policyholder whole in the event of a loss. As it pertains to the contract and the mechanics of its fulfillment, folks are getting accustomed to our bold new technological world. And when it comes to providing information to all parties to claims transactions (insurers, agents, and policyholders), we’ll put our software up against anyone’s. But if a policyholder has a beef with a claims transaction, somebody better be by the phone.

Disintermediation? Not quite yet.

When Should You Pull the Plug?
Scroll to top