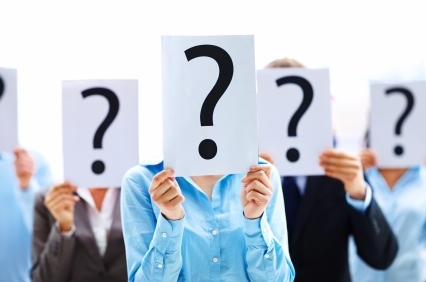 You might be surprised at how many times people ask us what Finys stands for.

For a while, we thought about trying to make it an acronym. But in case you haven’t tried it, finding useful words that start with y is pretty tough. The best we could come up with was Finys Is Now Your System. That seemed a little presumptuous. So, we dropped the acronym idea.

Okay. We’re kidding. Finys was never an acronym, and we never intended it to be one. But we do get asked what it means quite a bit. So, we might as well tell you.

The Truth of the Matter

Finys is a play on the word, finesse. Inspired by the saying, “Don’t force it. Use a bigger hammer,” we were convinced we could build a system, a suite of separate but interconnected modules, that could be implemented and operated with a bit more flair and flexibility than other systems. We wanted to develop a suite that would process property/casualty insurance configurably, without imposing a cumbersome array of prescriptive rules and limiting constraints. We even wanted to include a degree of artistry. That’s why we call our configuration toolset — that features an intuitive user interface; pre-built line of business templates; drag-and-drop, WYSIWYG fields and process aspects; and report wizards — Design Studio.

We also wanted to build some finesse into the way we did business, the way we priced and implemented the Finys Suite. That’s why we assign fixed costs for the product and its implementation, amortized over five years. Putting that kind of skin in the game clearly demonstrates our commitment to doing right things, even as it significantly mitigates our customers’ risk and exposure. And it clearly indicates their success is as important to us as it is to them.

If Finys were an acronym, it could stand for Finys Is Nifty, You See.

But it’s so much more than that.