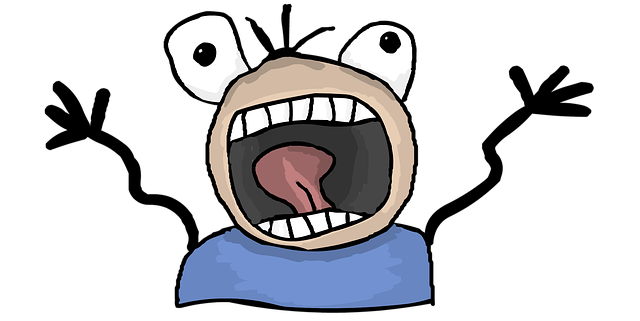 We once heard a story about the town of Uxbridge, Massachusetts. According to the story, many years ago, it took the people of Uxbridge 50 years to figure out the sewage in the Blackstone River, which flows through the town and was stinking up the place, didn’t actually come from Uxbridge. We’re fairly certain gravity had been invented by then. And we’re pretty sure water flowed downhill then. So, the fact that Uxbridgians didn’t deduce the fact that the sewage in the Blackstone was flowing down from points north inspired a feeling of disbelief in us, even though we were assured the story was true.

We had the same sort of feeling when we read a story in Saas Brief recently. Entitled, “The ‘Hybrid Office’ is Going to Be More Work, Not Less. Time to Start Preparing”, the story said this, in part:

The “hybrid office” will be coming for most of us, and maybe really for the first time ever where there are no two-tiers of employees and team members.  It will be great.  But it won’t be cheaper.  It will be harder.  And it will require a lot more investment in culture.

Let’s Go to the Replay

At a technology conference in San Francisco, in 1968, Douglas Engelbart demonstrated the ability to do remote work using a computer, a mouse, and a keyboard. Last time we looked, this was 2021. If we’ve had that kind of capability for 53 years, it’s hard to imagine how — and why — we need hybrid offices. And it’s almost impossible to believe companies would create hybrid offices at all, let alone creating them knowing they’ll increase expenses and make operations more difficult.

Maybe we should stop and ask ourselves a few questions: In the insurance industry, haven’t most core systems been web-based for quite some time? Doesn’t the touting of those systems included phrases like work from anywhere? If you believe in gravity and the future, wouldn’t you build a system that would make such geographic and operational flexibility possible, even making completely virtual insurance companies possible? We did. But maybe that’s just us.

In any case, there’s no reason to pay the high cost of being unprepared.

We’re not in Uxbridge anymore, Toto.

The High Cost of Being Unprepared: Part Two (An Insurtech Tale)
Scroll to top