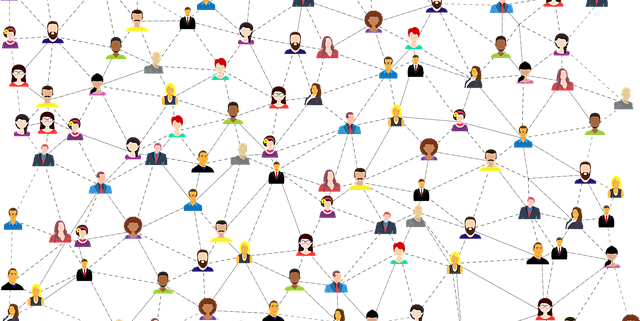 The new normals are change and uncertainty. That means The Great Awakening isn’t a one-time event. It’s necessarily ongoing, evolving, and unpredictable. We can evolve with it — embrace it, roll with it, and learn to make the most of it — or not.

Since publishing that post, we read this article — “Inside Twitter as ‘mass exodus’ of staffers throws platform’s future into uncertainty” — which was intended to present a number of ostensibly unintended consequences in the wake of Elon Musk’s acquisition of Twitter. The article, intended to be a how-not-to condemnation of Musk, said this, in part:

Scores of remaining employees at the social media company on Thursday appeared to reject owner Elon Musk’s ultimatum to work “extremely hardcore,” throwing the communications platform into utter disarray and raising serious questions about how much longer it will survive … a mass resignation effectively occurred … Hundreds of staffers appear to have called it quits … A similar series of events unfolded in the Slack channel earlier this month as Musk eliminated roughly 50% of the company’s then 7,500-person workforce … “Elon is finding out that he can’t bully top senior talent. They have lots of options and won’t put up with his antics.”

Taken at face value, it appears Musk attempted a power play and it backfired. That may not, in fact, be the case since Musk had this to say, “How do you make a small fortune in social media? “Start out with a large one.”

Maybe what Musk did was a deliberate paring tactic. Given what he said, maybe he wanted to reduce bureaucratic overhead and create a smaller, more nimble organization. We don’t know. But we do know this:

If you want to grow an organization, keep it nimble, keep its morale high, keep its people motivated to contribute, and manage its growth strategically, you have to do five simple things:

Before we rush to judge Elon Musk, let’s manage the change and uncertainty in our own businesses. The best ways to do that are to communicate openly with people, to listen to them, to trust them, and to enable them to do their jobs and contribute, in the appropriate roles, to the best of their ability.

Let’s get to work.

The Digital Promise: Part One
Scroll to top