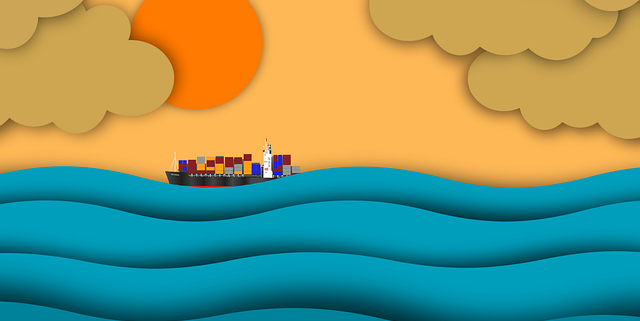 The June edition of Risk & Insurance ran an article about the blocking of the Suez Canal by the cargo ship, Ever Given. In the print edition, the article was entitled, “CHOKEPOINT!” In the print and digital editions, the article starts with this:

In March, a large container ship blocked the Suez Canal for six days, costing nearly $400 million an hour in global trade losses. Now, cargo and vessel owners are asking, “Who foots the bill?”

Let’s Go To the Replay

In the article we’ve cited here, Marcus Baker, global head of marine and cargo from Marsh, is quoted several times. If we take one of his quotes and abbreviate it slightly, his argument extends beyond the blockage of the Suez Canal. Here’s the quote abbreviated:

We saw this problem play out early in 2020 … One of the things that this pandemic has shown us and even an incident like the Ever Given has shown us is that … Rather than focusing on the efficiency and low cost, we really need to look at a resiliency model.

That’s a pretty powerful point. It suggests resilience is precipitated by readiness. And readiness can be precipitated by making sure your people, your processes, and the technology products you use are responsive, flexible, configurable, and scalable.

We might even go so far as to suggest it takes a good chokepoint now and then to help us be prepared for the next one.