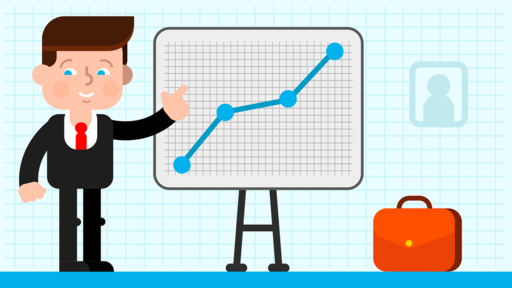 Based on some of our recent reading, there seems to be a disparity of opinions as they pertain to the employment market:

In fact, according to a piece published by the United States Census Bureau in April of last year — “Older People Working Longer, Earning More” — the aging of the workforce and the rise of the millennials might not be so bad after all, particularly for the increasing numbers of  … uh … seasoned folks in said aging workforce.

Here’s a sampling of comparative statistics in monthly wages alone:

So, what is there to learn from this seemingly conflicting information? In fact, much.

This much is indisputable: There are demographic shifts taking place in all industries. In the insurance industry (and others), those shifts mean younger people — who are more familiar and comfortable with technology — will enter, and older people — who have the requisite domain knowledge and experience — will exit. But it won’t happen all at once.

Because it won’t happen all at once, there will be knowledge-transfer between those demographic groups. Technology in general and good systems in particular will abet that knowledge transfer, ensuring that the application of technology serves and is informed by the institutionalization of material domain knowledge.

Despite the best efforts of some to convince us there’s a crisis-level shortage of capable insurance-industry personnel on the short-term horizon, it might be much ado about nothing.

As have generations before us, we’ll just do our best to keep up with time and change. Chances are we’ll be just fine.

Be Careful What We Wish For