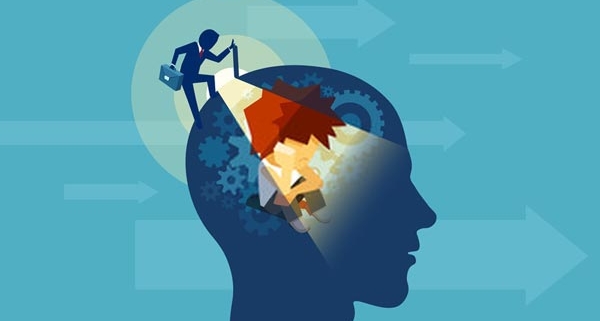 There was an opinion piece published in May by PropertyCasualty360˚. The title of it is, “Plethora of challenges face the insurance industry on the road ahead”. Most of the piece was fairly predictable. But this caught our attention:

Another troublesome challenge for the insurance industry is overcoming cognitive biases, such as recency or legacy biases. These biases cause policyholders to believe that because nothing bad has occurred, nothing bad will occur — until of course it does. Underappreciation of loss occurrence leads to underinsurance and a lack of resilience. Both are unfortunate, yet preventable.

We get the concept of cognitive bias. But we also recall the notion that insurance is not bought. It’s sold. And if inadequate levels of coverage are being sold because of policyholders’ cognitive biases, doesn’t that constitute greater claims liability for the insurance companies that underinsure their policyholders? There’s a kind of self-defeating circularity to that logic. Rather than cognitive bias, it seems to suggest cognitive dissonance.

According to Psychology Today:

Cognitive dissonance is a term for the state of discomfort felt when two or more modes of thought contradict each other. The clashing cognitions may include ideas, beliefs, or the knowledge that one has behaved in a certain way … The theory of cognitive dissonance proposes that people are averse to inconsistencies within their own minds.

As that predictive capability continues to grow, insurers will be more able to plausibly have conversations like this:

Policyholder: I know I’m at risk. But I don’t want to pay for adequate coverage because I haven’t needed it yet.

Insurer: Yes. We understand the premium for fully adequate coverage seems high. But what will it cost if you don’t have that protection?

Maybe then underappreciation of loss occurrence can become sincere appreciation for insurance.

Know Your Vendor
Scroll to top